Newcastle Have One Player In EFL Cup Team Of The Round

Newcastle United managed to get one player in the team of the round for the 5th round of the EFL Cup that took place on Tuesday night and last night.

Captain Jamaal Lascelles made the team with another competent performance at the back for Newcastle. 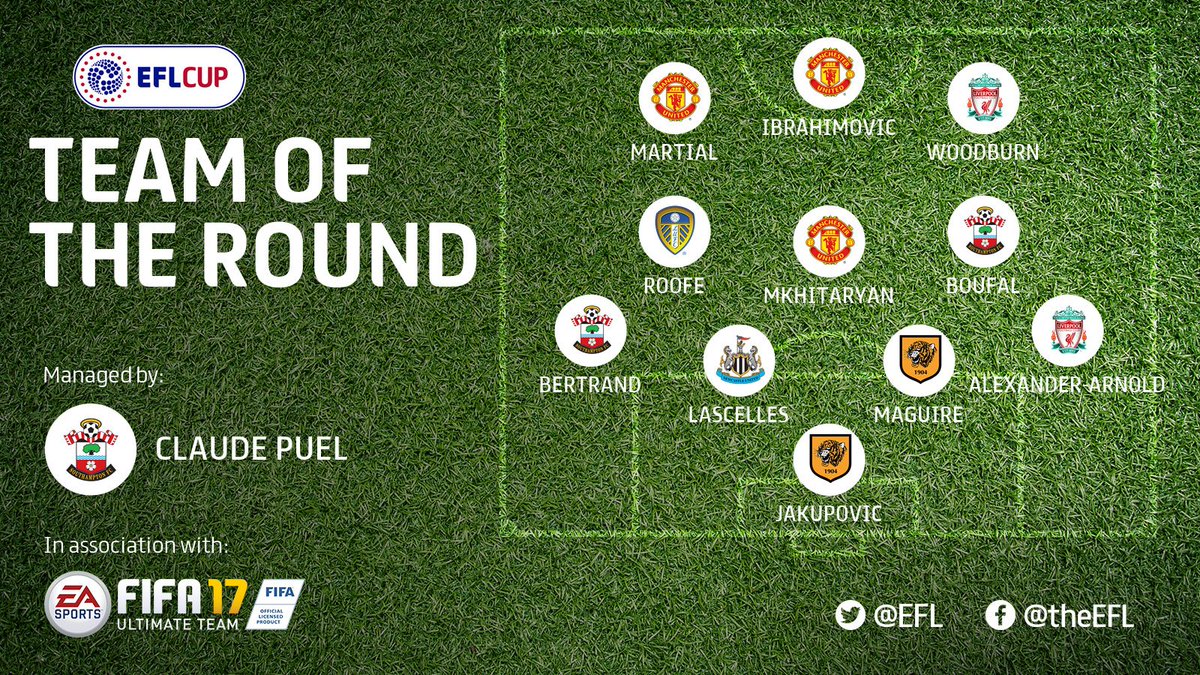 Hull has two players in the team and it’s hardly surprising their goalkeeper Jakupovic made the side after playing so well and saving two penalties.

The semi-final ties are as follows and will be played on Tuesday, January 10th and January 24th:

Previous Post Newcastle Are Best Team In Division With A Great Manager
52 year-old Nottingham Forest manager Philippe Montanier has given his press conference for the game against Newcastle United tomorrow night and he has spoken about Newcastle being a good team – the best…
[ Home Page ]
Next Post Rafa Speaks In Glowing Terms Of Newcastle Coach
Hearts manager Robbie Neilson is expected to be appointed as the new MK Dons manager maybe later today. The favorite to take over at Hearts is Newcastle’s 30 year-old assistant coach Ian…
Previous Post
Next Post